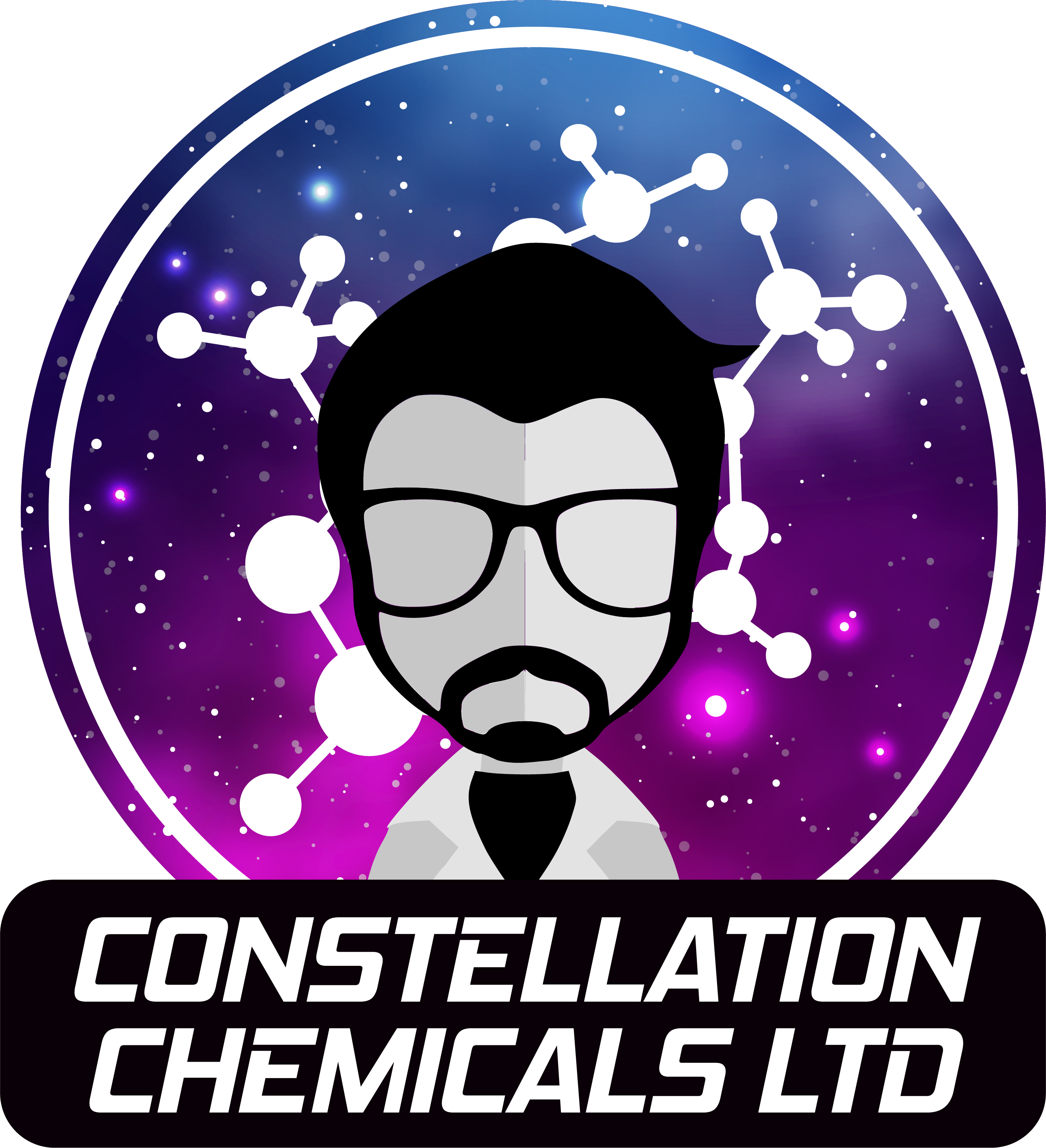 Detergent is a fancy way of saying soap. The proper definition is:

a water-soluble cleansing agent which combines with impurities and dirt to make them more soluble, and differs from soap in not forming a scum with the salts in hard water.

Detergents are made up of chemicals called Surfactants (Surface Active Agents), but like the soap you see in the supermarket there are many different types of surfactants; each designed to do a specific role. It’s our job to create a product blend of a little bit of everything so it can clean anything it comes up against. You’ll see these listed on the back of our products in line with EU regulation (EC) No 1272/2008.

Surfactants are usually very large molecules. They normally have a hydrophilic (loves water) “head” and a hydrophobic (hates water) “tail” making them look like a snake. These heads can differ giving way to 4 different types of surfactants.

Cationic Surfactants are usually primary, secondary or tertiary amines such as Benzalkonium Chloride. These contain chemicals called Quaternary Ammonium Compounds which are anti microbials and disinfectants which means they kill bacteria. Most disinfectants and hand soaps will contain cationic surfactants.

Anionic Surfactants usually have a specialised head such as a sulphonate or a phospate. If you look on a bottle of shower gel you’ll normally see the ingredient Sodium Laureth Ether Sulphate or SLES; the most commonly used anionic surfactant. They are very good foaming agents and used to create foam. Some snowfoams also use another anionic surfactants called Sodium Lauroyl Sarcosinate this is a fantastic foam booster and is what gives shaving cream it’s thickness.

Non-ionic Surfactants are the second most used surfactant around the world. They are commonly found in laundry detergents because their neutral heads prevent the formation of soap scum. Non-ionics are kinder on skin too as they are less toxic and produce less irritation.

Surfactants are very important when it comes to detailing. They do a number of special jobs and it’s why most of our products contain one or more types. For example our Equinox APC is great for cutting through grease and oils, the way it does that is by encapsulating the oily substances and allowing it to wash off with water which normally wouldn’t mix them. A surfactant we use in our Equinox is called Alpha Olefin Sulphonate. This is an Anionic surfactant. The negative hydrophilic head is attracted to the water and the long hydrophobic tails are attracted to the oil and the surfactant acts as a intermediate bridge to link the 2 together like below.

In school we learn there is 3 states of matter; gas, liquid and solid. In chemistry a colloid is a phase separated mixture which normally would not mix which is suspended within a medium. Unlike a normal mixture which has a solvent and a solute dissolved into it; a colloid is suspended and not mixed. The most commonly used one in detailing is an emulsion: a liquid in a liquid.

Many types of colloids exist.

Fun fact: There are no know gas in a gas colloids!

Chemists use colloids to help make a number of products that require chemicals that don’t normally mix. In detailing we use surfactants to create emulsions for example we use a non-ionic surfactant in our Titan Tyre & Trim to make silicone oil mix with water. We also use thixotropic emulsifiers which not only emulsify but thicken as well. They work in the same way as surfactants but don’t have any cleaning power. They are better suited to making things like polish where we mix water, oil and wax.

Fallout Remover – The science behind the product

HOME OF THE WORLDS ONLY GRAPHENE SNOWFOAM Dismiss